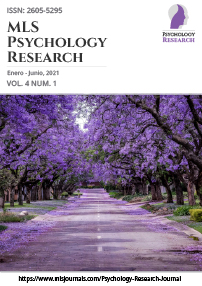 The main objective of the study was to analyze the relationship of the variables experiential avoidance, ruminant response style and insomnia according to sex, age and academic level. It is a cross-sectional correlational observational study, with a non-clinical sample in an adolescent population, selected by non-probabilistic sampling. The instruments used were the AAQ-II, the RRS and the ISI, which measure experiential avoidance, ruminant response style, and insomnia, respectively. The results show a positive linear correlation between the administered questionnaires (AAQ-II, RRS and ISI), the highest being between AAQ-II and RRS (0.648). In addition, significant differences have been found as a function of sex for experiential avoidance (sig. 0.001, assuming different variances) and for rumination (sig. 0.090, assuming equal variances). There could be an association between these three variables, in addition to reciprocal feeding in adolescents.